For you my dreams soar higher than high heart and soul in everything I try …… for you are the song in my life.

I am doing the balancing act between commercial films and off-mainstream films. While commercial films keep me busy, off-mainstream films tap my potential as an actor. It began with Rituparno Ghosh’s Unishe April and has been going on successfully. Rituparno Ghosh’s Chokher Bali was screened at Cannes, Buddhadeb Dasgupta’s The Voyeurs was premiered at the Toronto International Film Festival and Dosar brought me the Special Jury Award for acting at the National Awards while Shob Charitro Kalponik was screened at Durban. I find myself relate better to off-mainstream films because they are closer to real life. But I also love my Refugee, my Ei Ghar Ei Shongshar, my Bhalobashi Tomaake, my Tyag and my Sangram. These films have made me the Prosenjit that fans rush in to watch, never mind the quality of the film, the other actors, and the technical credits.

For me, it is a constant fight against getting stereotyped. I look at acting holistically. I personally involve myself in every single departments be it make up, costume, art, fashion, dialogue and everything. I dream of breaking the narrow walls of regional Bengali cinema and extend it’s borders to reach Nationally. 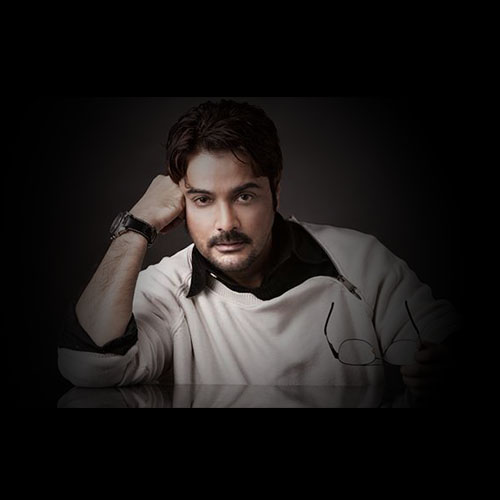 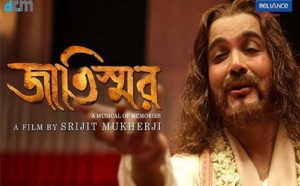 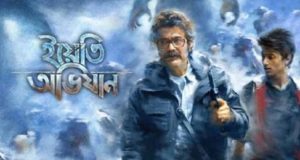 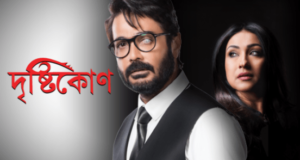 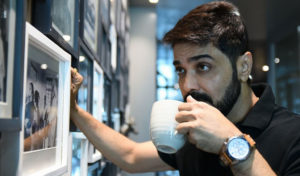 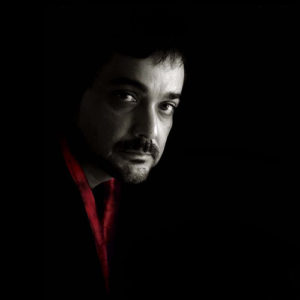 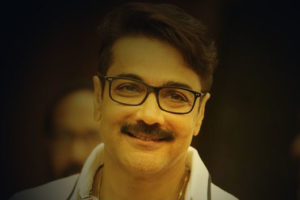 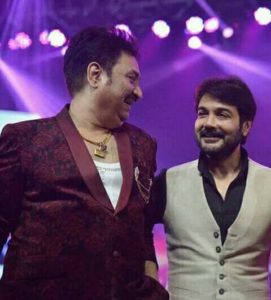 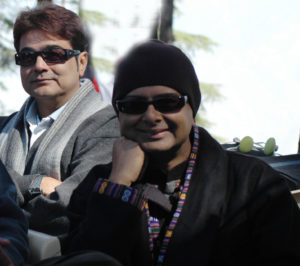 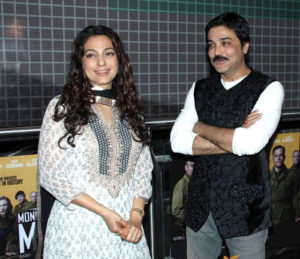 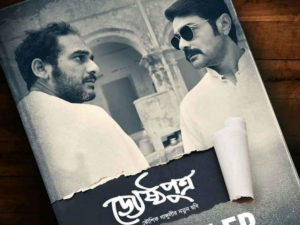 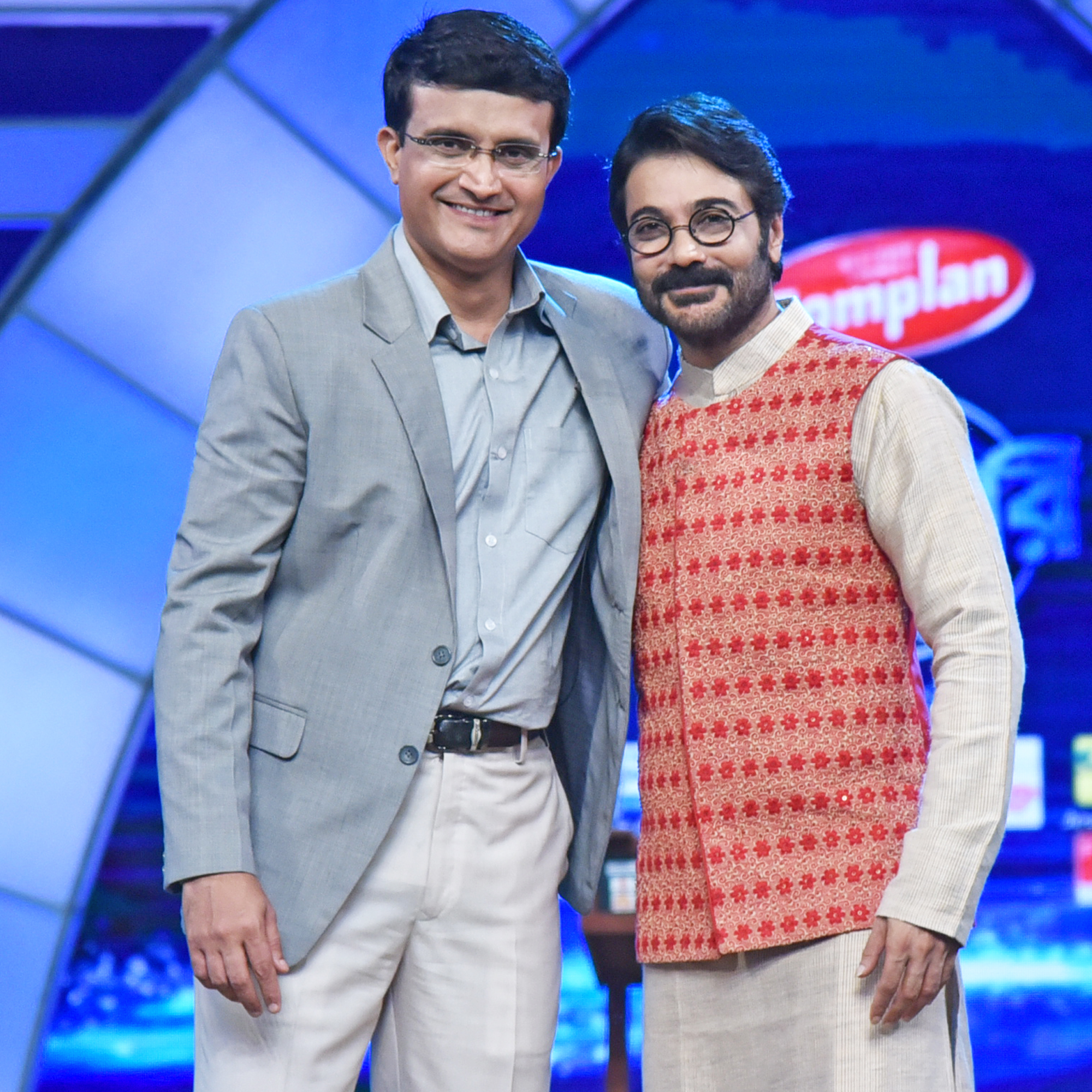 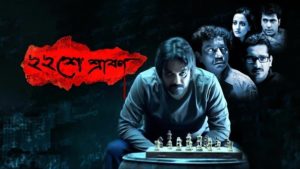 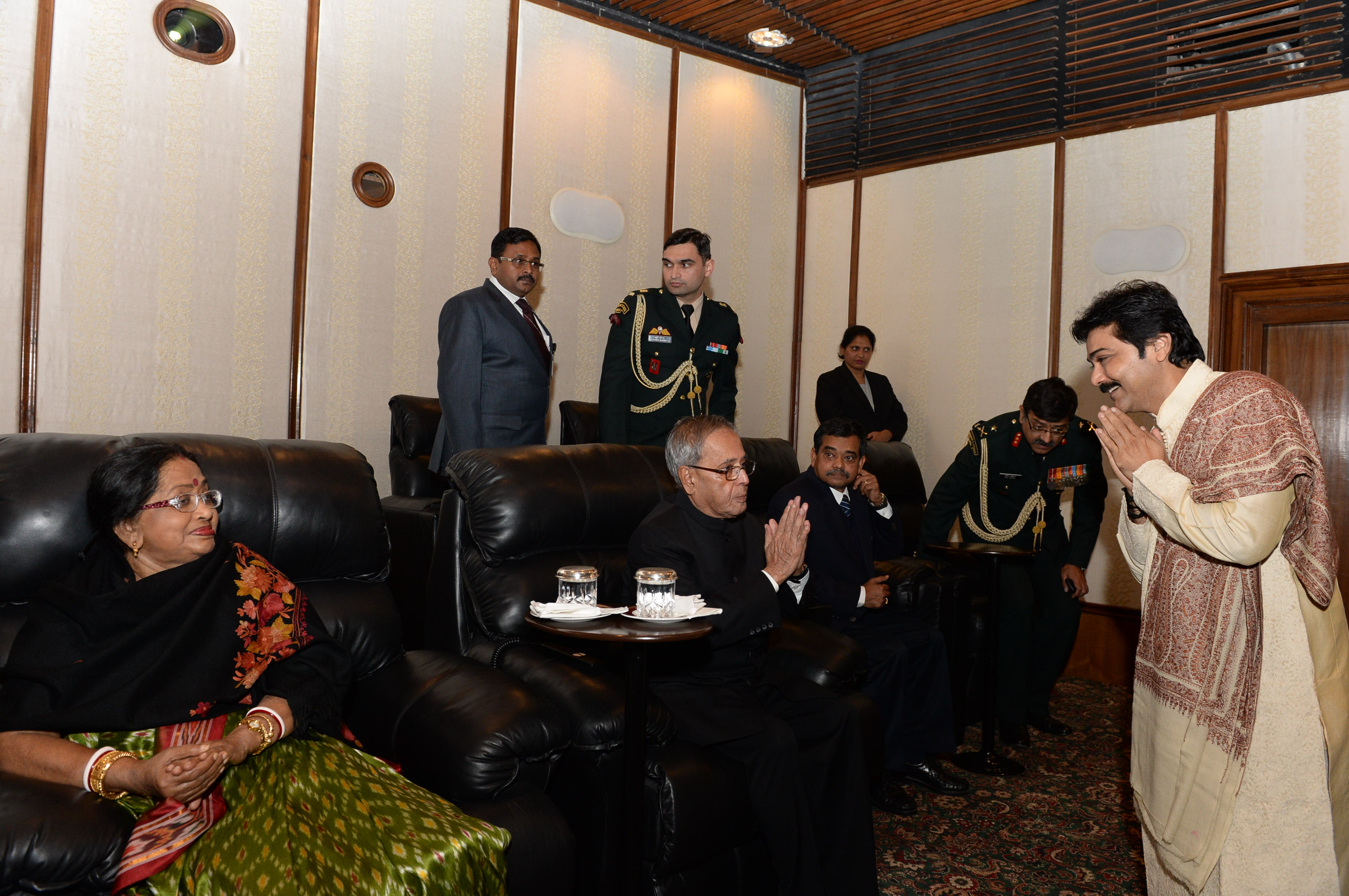 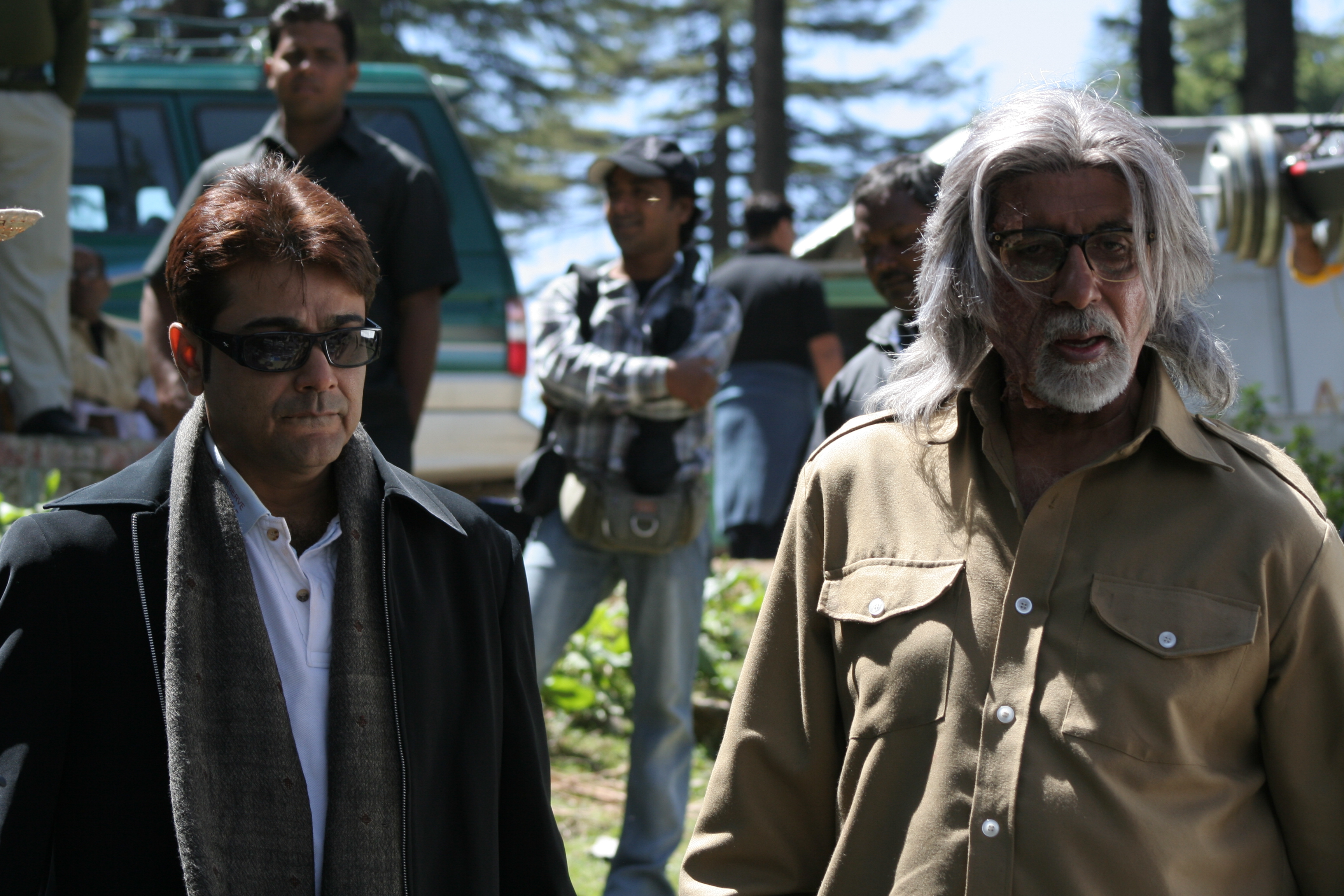 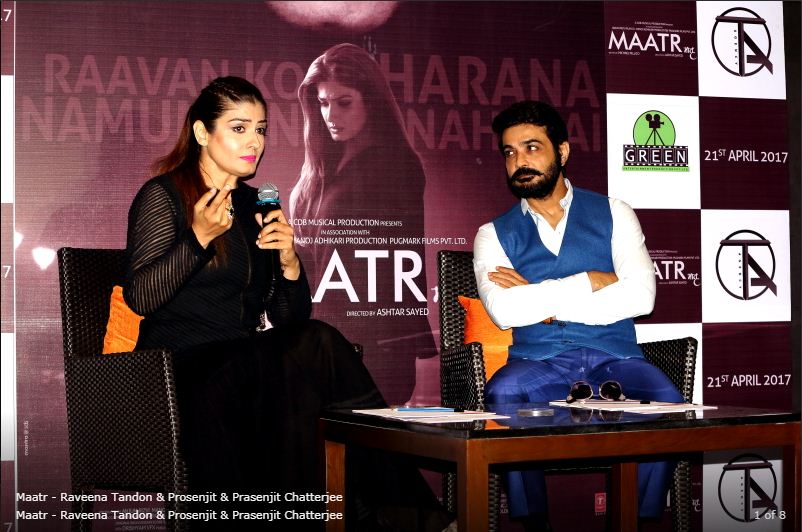 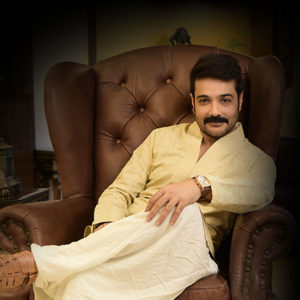 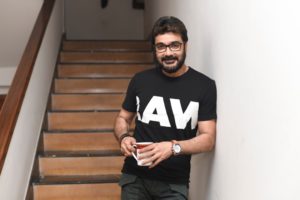 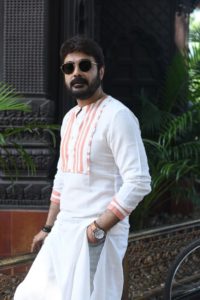 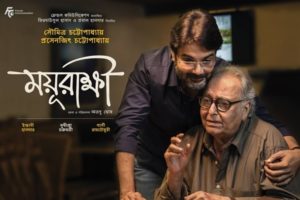 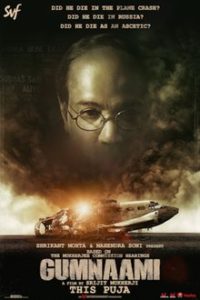